What’s My Motorhome Worth - is the buying division of the Motorhome Dealer Group, a multi award winning company and a family business built on a wealth of experience and knowledge from the manufacture, retailing and repair of motorhomes and campervans dating back to the 1980’s.

Owners Dave Carpenter and Rob Kirk, along with their dedicated staff are all genuine enthusiasts and regular motorhome users. The group has three dealerships located in Hampshire and Dorset, each with their own unique identity. 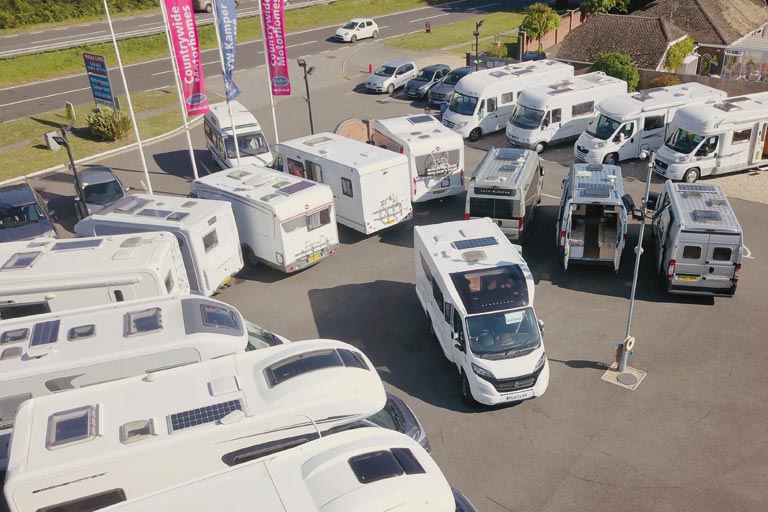 Countrywide Motorhomes opened for business in Sturminster Marshall in 1997 before moving to their present site on the main A31 in St Leonards, near Ringwood, Hampshire.

The company specialise in the sale of quality pre-owned motorhomes by leading British and European manufacturers, including A-Class, Coachbuilt and Low-Profile models with prices from just £20,000 to over £80,000.

You’ll always find a great selection on site, with doors unlocked and open for viewing. 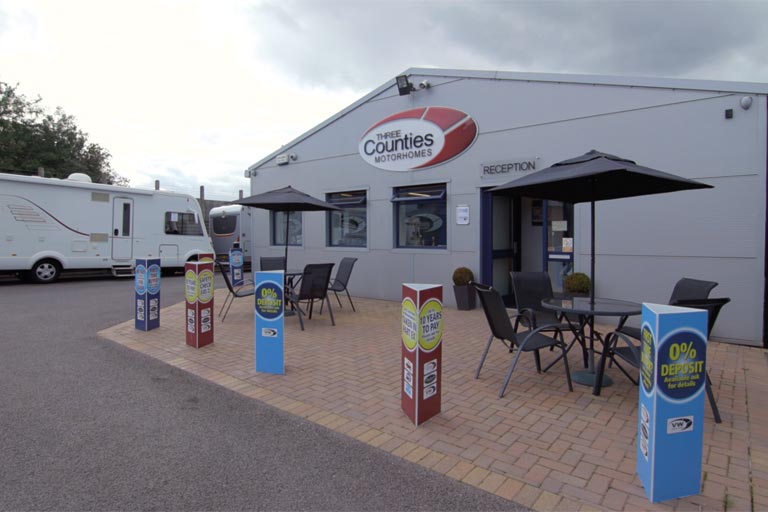 Three Counties Motorhomes was formed in 2008 and offers full dealership facilities having undergone a major redevelopment in 2019 at their premises on Hatch Pond Road, in Poole, Dorset.

Workshops were re-fitted and enlarged. A new customer handover suite was built to include comfortable waiting area, and in-door handover bays where customers receive a detailed explanation of all their vehicles workings. 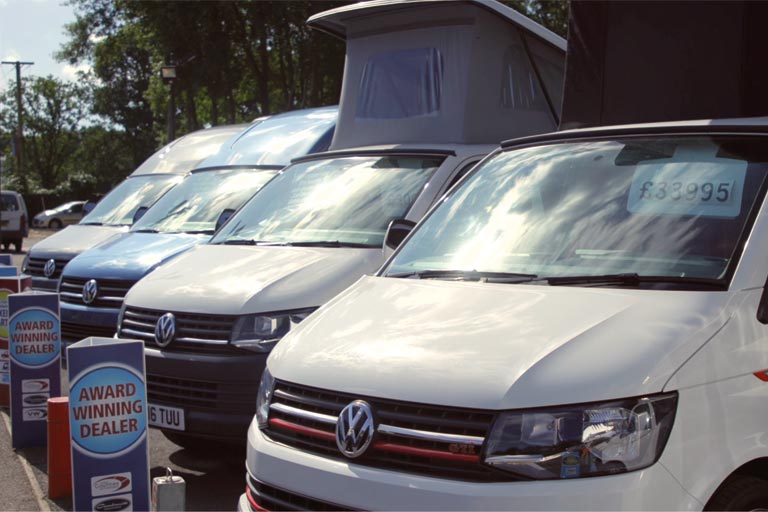 The VW Kamper Centre opened in 2011 and can be found next door to Countrywide Motorhomes in St Leonards, Hampshire.

VWKC features the largest selection of modern VW campervans in the country including pre-owned campers and brand-new conversions by leading manufacturers: Autohaus and Camper King.

The business prides itself on the number of VW conversions it always has in stock, and has won numerous ‘Owners Satisfaction – Gold’ awards in the annual Practical Motorhome awards. 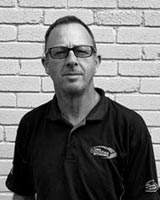 Rob has spent his entire working life in the motorhome industry, starting with Auto-Sleepers in the 1990’s before opening Countrywide Motorhomes with his business partner. 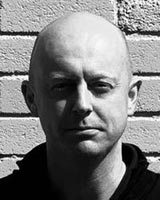 Keen cyclist Andy has over twenty years experience buying and selling all types of motorhomes and campervans. His wealth of knowledge and industry contacts make him ideal to value your vehicle.

When not working he likes to spend quality time with his young family. Guilty pleasure: secret eater. 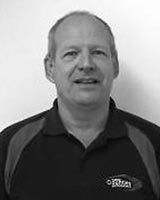 Based at the Poole branch, Gavin has worked for MDG for over 15 years. He is a member of the ‘Motorhome Sellers Advice Line’ advisory team and is perfectly placed to value all types of motorhomes from A-Class to Coachbuilt and Low-Profile. 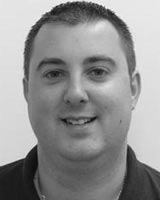 With many different company’s now offering van conversions, and lots of different specification options, valuing a vehicle correctly requires expert knowledge. Craig specialises in campervan conversions, with unrivalled understanding of all the variations.

All our buyers are members of Motorhome Sellers Advice Line: a panel of industry experts who offer advice on the various options available to owners looking to sell a motorhome or campervan.

Panel members have years of experience and are willing to give advice and discuss the most appropriate method for individuals to sell their motorhome or campervan and realise the best price possible.

From Land’s End to John o’Groats

Our multi-award winning dealerships are located in the south of England but we buy and sell motorhomes and campervans all over the UK.

If you’re thinking of selling, please get in touch.  We promise to give every customer the same award winning service whether you are buying, part exchanging or selling outright.

From North to South, East to West

Thinking of selling? Because we sell so many motorhomes and campervans, we are always looking to buy well cared for examples. We travel the country to buy stock for our multi-ward winning dealerships in Dorset and Hampshire.

Whether you're selling outright or looking to part exchange use our online valuation form, or call us, and value your van now.